Baltimore Police Admit They Made Deadly Mistakes in Freddie Gray Murder. 34 arrest as 100s protest for him. Only 50 protest for Rekia Boyd 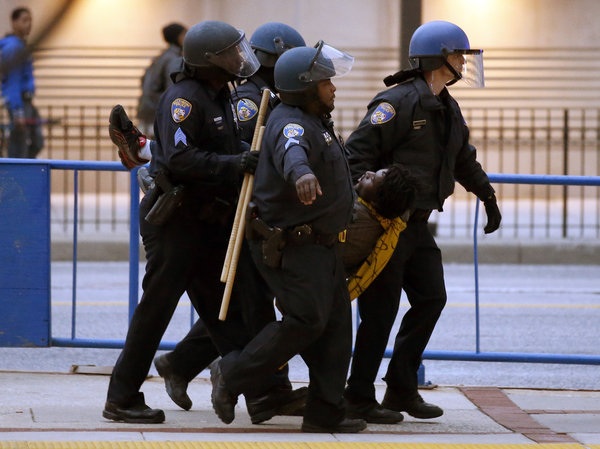 Police in Baltimore say that 34 people were arrested and six police officers received “minor injuries” in protests Saturday afternoon and evening over the death in custody of Freddie Gray, a 25-year-old black man. Police said, otherwise the demonstrations had been “mostly peaceful.”

Mayor Stephanie Rawlings-Blake and 24 Baltimore faith leaders issued a “Call for Peace” on Sunday, calling on citizens to honor the city’s “long tradition of peaceful and respectful demonstrations.”

Later today, mourners are expected to gather at a North Baltimore funeral home in a wake to remember Gray, who died April 19 — a week after his arrest. He led officers on a foot chase and reportedly sustained a fatal spinal cord injury at the time of his arrest or while he was being transported without a seat belt in a police van.

Anthony Batts, the city’s police commissioner, acknowledged on Friday that Gray did not receive timely medical attention for his spinal injury.

Click on the picture below for the full article. 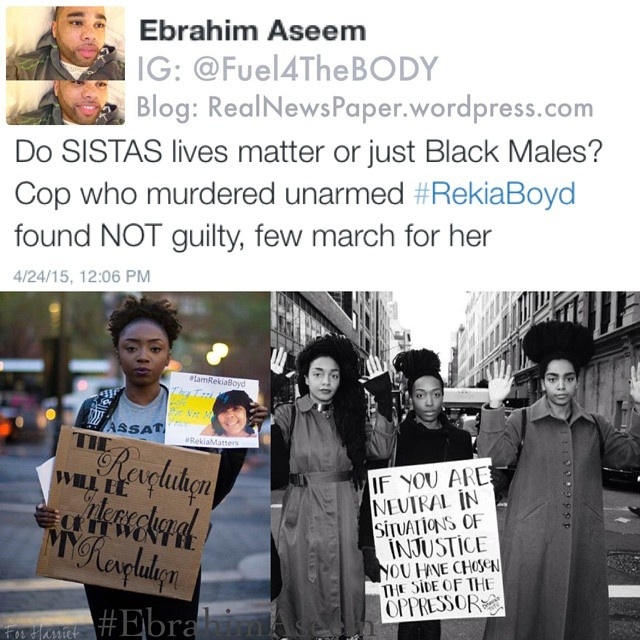